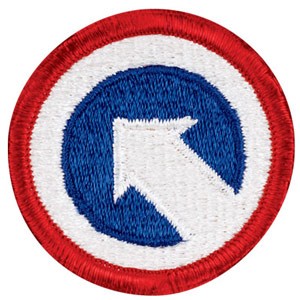 Formerly known as COSCOM it was designated for the support of the XVIII Airborne Corps. The command’s mission dictates that they maintain the command’s headquarters in Fort Bragg, North Carolina, while sustaining an enduring mission forward, based in Kuwait. Subordinate units serving under the 1st TSC in Southwest Asia include: